Physics and Cancer II:  Theoretical Foundations of Drug and Immune Resistance in Cancer 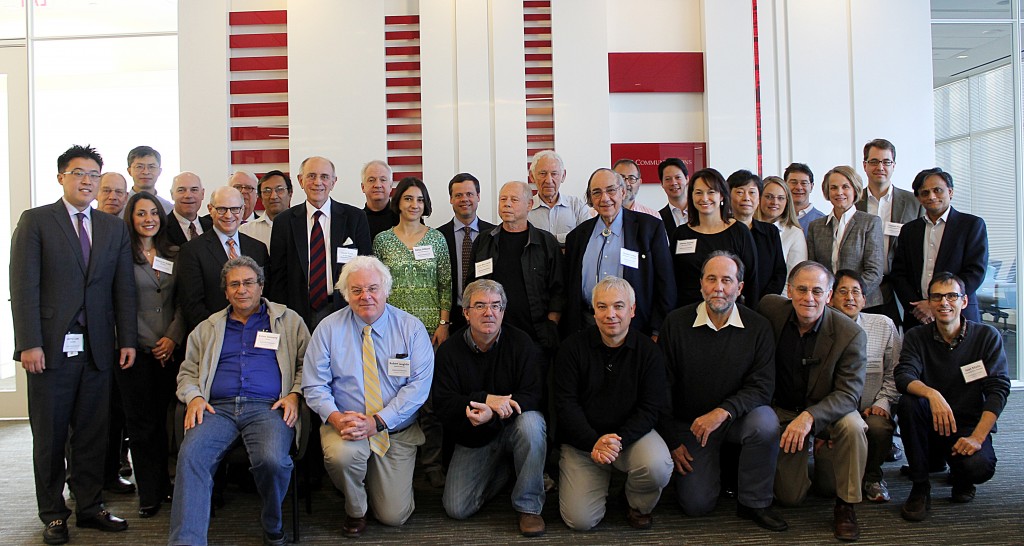 Physics and Cancer II was a two-day workshop addressing the “Theoretical Foundations of Drug and Immune Resistance in Cancer” will be held in Arlington, VA on November 13 and 14, 2012. Resistance to treatment is a main reason for cancer deaths and is becoming increasingly relevant in the light of new therapies based on specific molecular targets and/or specific priming of the immune response. This resistance can involve genetic changes (most likely selection of more resistant clones from an existing multi-clonal population), epigenetic changes (modifying gene expression as a way of bypassing the drug action, possibly changing splicing patterns as has been seen recently in melanoma), and tissue-level heterogeneity (the creation of pockets within the tumor which prevent access). Unraveling the interplay of these different mechanisms so as to create a quantitative approach to both understanding and most important defeating these adaptive processes is a very high priority.

The goal of the workshop is to bring the theoretical physics community and the oncology research community to discuss the state of our knowledge of drug and immune resistance in cancer. We expect to invite roughly 15 physicists and a matching number of oncologists. The workshop will be two full days and will feature an extremely limited number of talks followed by long discussions and brainstorming sessions.

Leave your opinion here. Please be nice. Your Email address will be kept private.